Nethercard Kingdom is a deck building game where you summon troops, cast supporting and offensive spells and all of this in real-time lighthearted strategic battles.

The game was a 12 week project led by me and was created as part of HomeTeam Gamedev club (please see in-game credits for a full list of contributors).

Native builds available below, but please note the game was designed for WebGL and it's the intended experience. 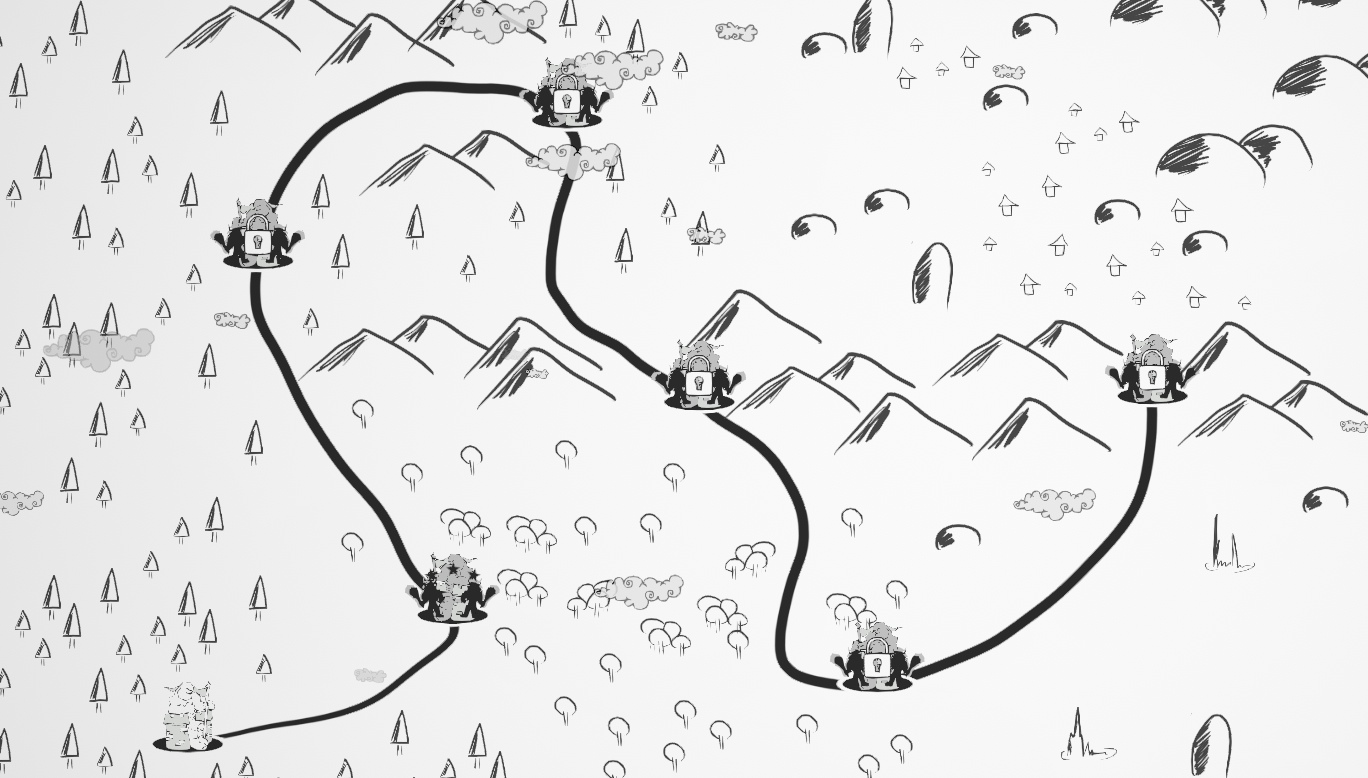 Why is the sound so good, this music is amazing

Even the music and the sound effect is good too and I'm not sure you make how did you make that bow sound?

It look exactly what I was draw when I was about 5, is so fun.

i was looking for a 32 bit singleplayer cardbattling game, then i stumbled upon this game. it looked ok at first, but it needs better art style, more levels and obviously more cards, its a nice little game, and when in battle i noticed a cool thing, which is the gameplay speed. my rating: 7, would recommend!!

Thank's for the feedback!

When I click "play" the music changes, but the visual display does not, and it doesn't respond to mouse input.  Firefox 72.0.2

I will investigate and try to fix it

EDIT: What OS is it running on?

Good to here it's working for you at least in Chrome

Not sure why the differences between OS :(
Perhaps it has something to do how they implement WebGL?

BWT: Hope it will get fixed with the new Firefox 73 that just came out :)

Reply
Anthony A. Jumelles1 year ago

Great job on the game! I love the art, music, and game play.

I ran into some bugs with the deck building I thought I would let you know about though. When upgrading and moving cards I found that after a few actions my cards start disappearing. I would place a card from the lower box to the deck box and it would just disappear. Also on the second to last level I finished upgrading and sorting my deck, went into battle, and found my deck replaced with the default deck from level one, and after loosing and looking at the deck builder again it was still the basic cards.

This was on windows in the Mozilla browser.

Thanks for playing our game!

And thanks for reporting the issues, I've added them to our list of things to look in to :) 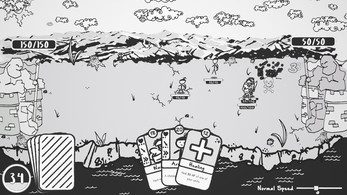 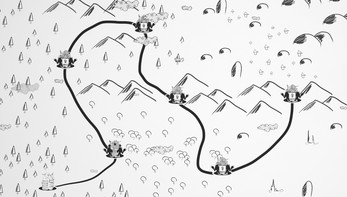 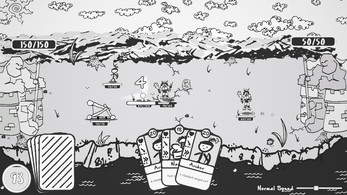 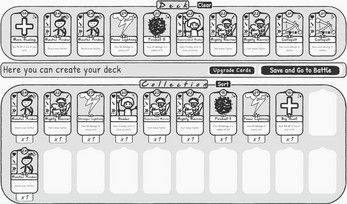